Showing posts from 2014
Show all

Now and Later: Power of Attorney Authority in Iowa 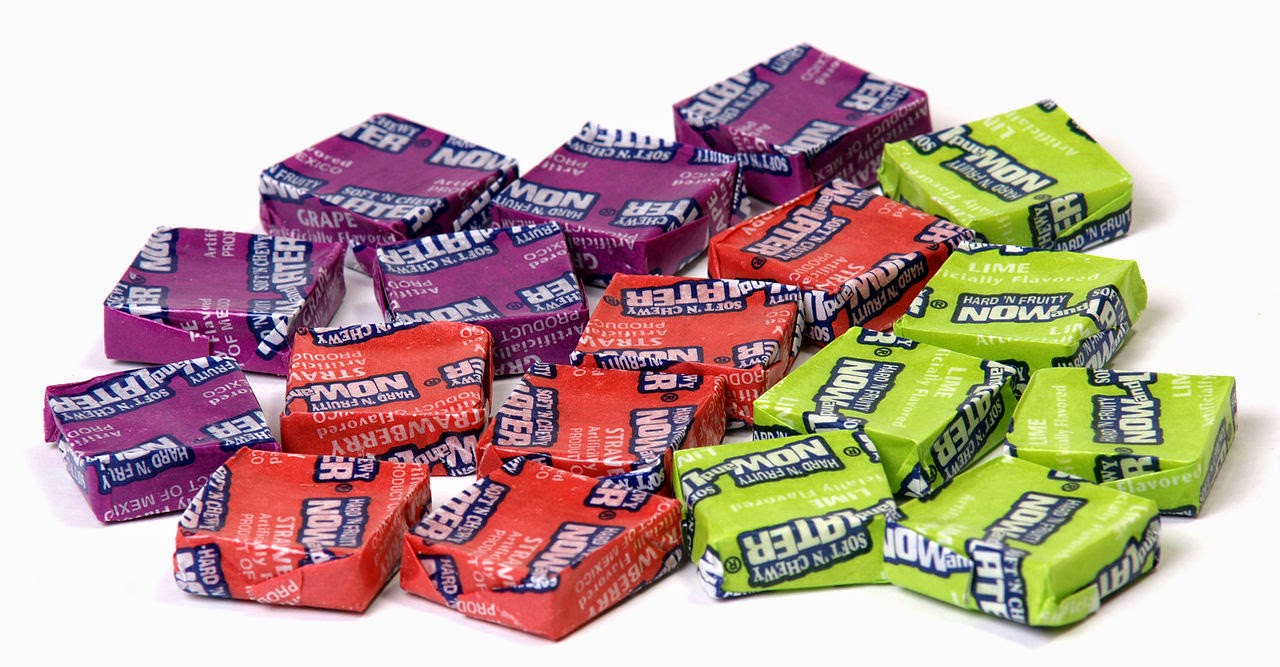 When I was younger, I used to love Now and Later candy , despite the "workout" it gave my mouth/teeth.  You can enjoy the candy as a hard candy, and continue to enjoy it later when it is soft and chewy. It was like having having a different piece of candy, all in one piece. When I discuss a power of attorney document with a client, one of the questions that I go through is whether they want the authority to be a springing power or an immediate power.  For example, do you want the person you identify to have authority to act on your behalf only when your doctor says you don't have sufficient capacity? Or, alternatively, do you want that person to have authority immediately , regardless of your capacity level? For many clients (and for many attorneys) the initial thought/answer is 'why would you give someone power over your assets when you don't need any help?'  Here are my three responses: 1.  You may have sufficient capacity, but you aren't around.
Post a Comment
Read more

- November 16, 2014
I have previously posted previously pretty much on all of these items separately, but I thought I'd commit to the "checklist-mania" and add my own checklist.  For individuals that are helping out with an aging family member, this can be a quick guide to get you started.  (If you are taking advantage of an aging family member, then you need to get a conscience and turn yourself into the authorities.) While this list can be used for pretty much anybody, young or old, this can be a helpful guide for those assisting a parent/grandparent with planning. Power of Attorney (health) - This document enables health care decisions, such as medicine, doctor, facility, therapy, etc. to be made by a selected individual.  While more than one can be named, it is typically preferred to name one responsible individual. Power of Attorney (financial) - This document provides for someone to handle financial matters.  Iowa's recently updated statute provides significant changes to thi
Post a Comment
Read more

When Your Biological Child is Not Your Child, According to the Iowa Court of Appeals

For the most part, I think our appellate courts do a pretty good job of deciding cases and justifying their rationale.  I may not always agree with the result, but I can at least understand the reasoning. But in a  recent ruling from Iowa Court of Appeals  ( Mohr v. Langerman and Mohr, No. 13-1422, Oct. 15, 2014 ), I'm left scratching my head.  As always, the facts are "interesting".  Put all those pieces together and you have a case that makes you go hmmm. Facts: Jerry Mohr was married for 24 years.  But, while he was married, he (1) intentionally had intercourse with another woman for the purpose of having a child and (2) lived with yet another woman and helped raise her child.  While Jerry lived in Arizona, he died owning some property in Iowa.  And, of course, he apparently didn't feel the need to have a will.  Duh.  So when the end came for Jerry, he left behind quite the legal mess.  Following his death, the biological relationship was conclusively estab
Post a Comment
Read more

- September 28, 2014
Effective January 1, 2015, a new law will go into effect that can be effective and useful in several situations. Deeds with married couple, joint tenants or survivor language  - As I've written before , there can be issues (and have been many issues) where the way ownership of real property is listed on the deed can have serious impact on estate plan.  Tenants-in-common, joint tenants with full rights of survivorship, etc.  It used to be if you had a deed that transferred ownership to two or more people (such as a couple) without the magic language of "joint tenants with full rights of survivorship and not as tenants-in-common" it was presumed to be tenants-in-common which can have a significant different intended result.  Soon, that will no longer be true.  NOW, straight from the Iowa legislature, that rule is changed. Iowa Code §557.15 will soon provide that IF a deed fits under any of the following descriptions: (a) identifies two grantees as married to each other at
Post a Comment
Read more

- April 10, 2014
Well, it was a long time coming, but following unanimous passage in the Iowa House and Iowa Senate, today Governor Branstad signed the Uniform Power of Attorney bill into law.  The Uniform POA is a substantial and long-overdue replacement to the current power of attorney statute (Iowa Code chapter 633B). The statute is applicable to ALL power of attorney documents, whether signed before or after the effective date of July 1, 2014. Some key points from the Uniform act: (1) provides for improved remedies in event of abuse/misuse of authority; (2) clear guidance for agents; (3) addresses powers involving co-agents; (4) specific and general authority of agents; and (5) statutory form to use for individuals without attorney access.
Post a Comment
Read more

How to Own Land in Iowa...Let Me Count the Ways

- March 16, 2014
Well, in the past week, I had 3 different calls involving issues of how land was owned and resulting problems when one of the owners passed away.  It is not unusual, apparently, for individuals to prepare their own deeds or to not have deeds provided to them not reviewed by experts (and no, realtors and bankers don't necessarily qualify as experts in this area).  Sometimes, even attorneys have problems with these issues.  (Probably those attorneys that graduated from the University of Iowa.)   (Sidenote to realtors, bankers and Iowa law grads - please enjoy the good-natured humor.  For the Iowa law grads, ask a Drake law grad to read these big words to you.) Listed below are the more common options on ownership of real property in Iowa that could be placed on a deed with joint ownership.  Note two things I just indicated:  these comments apply to real property (you know, land, dirt, back 40...not your car) and land located in Iowa .  These same rules may not apply in Louisiana,
Post a Comment
Read more

Even the Rich and Famous Fail to Plan Properly

- February 23, 2014
Philip Seymour Hoffman obviously had several demons involved in his life before its tragic premature ending, and maybe updating his estate plan wasn't at the top of his list.  However, the legacy he left his family and friends is probably not one that he would have wanted.  It does, however, give this trusts and estates lawyer an opportunity to demonstrate how each of us can learn from PSH's errors (besides not doing drugs). As reported in Forbes , PSH's will was signed after his first-born, but was not updated when his next two children were born.  Now, like in NY, the laws will typically provide some protection for "after born heirs" (those kids born after a will) but with some missing language in PSH's, plus some other problems, the issue will not be clearly determined until the court's get involved. In Iowa, a child born after the execution of a will and which they are not provided for under the provisions of the will, will receive the amount the
2 comments
Read more
More posts